I have had the honour of representing Great Britain Internationally. Twice at Small Tour level and also at the World Championships for Young Dressage Horses in Germany with Wenica.

I have been lucky enough to win:

I have trained numerous horses from complete novices to perform the Grand Prix movements.

In 2002 I placed on the British Dressage Olympic Potential Young-horse Training Squad.

I train with Emile Faurie, and in the past I have had valuable help from Ferdi Eilberg, Henk Von Bergan, and David Hunt. 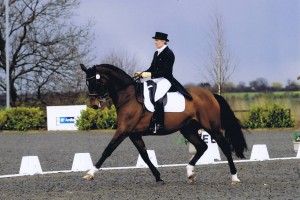 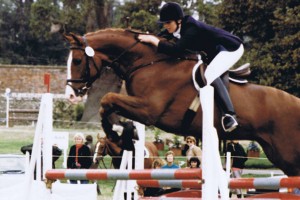 Show jumping training for all levels, with on site training jumps.