I have been breeding Miniature Wire Dachshunds since 1989, I breed the occasional litter to produce a puppy to show. My priorities are to breed for soundness and temperament. All breeding stock are Laforas and Eye tested.

My foundation bitch is from the Stargang line and I have outcrosses to Kanix, Drakesleat and Russian breeding. I hope to breed my next litter late in the year and will have puppies available to good homes.

Below are my top dogs, both are available at stud to suitable bitches. To enquire, please contact me on 07766567184 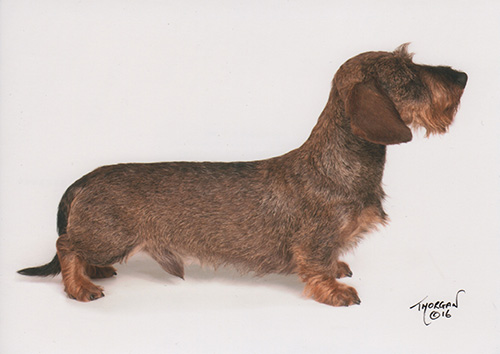 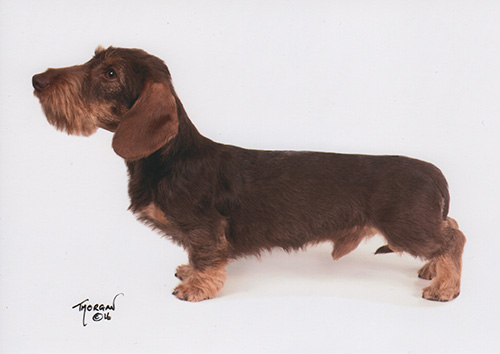 Bimini From Russia With Love 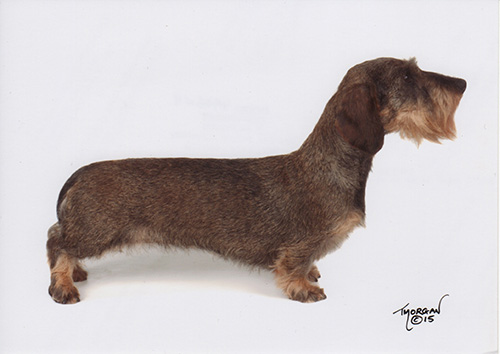 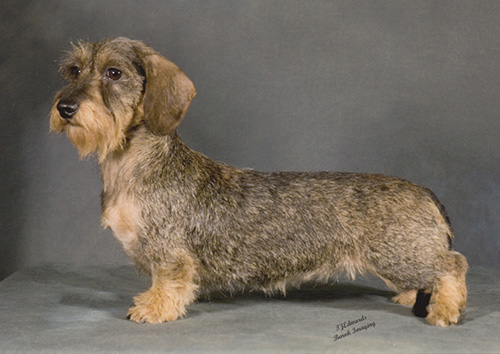 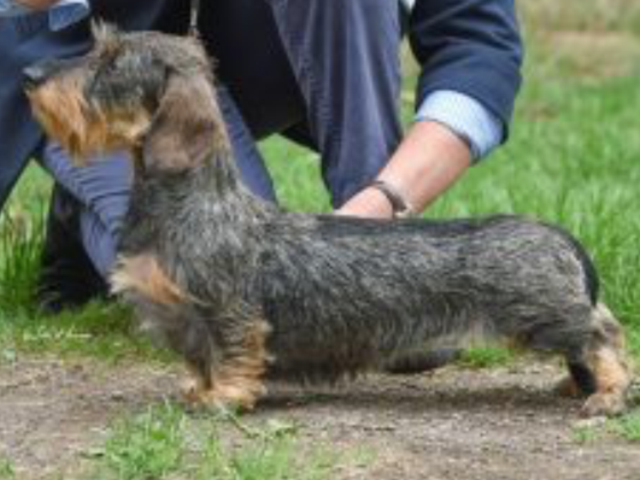 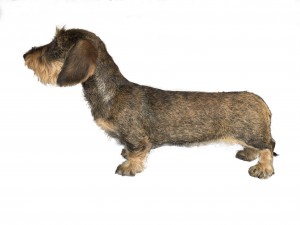